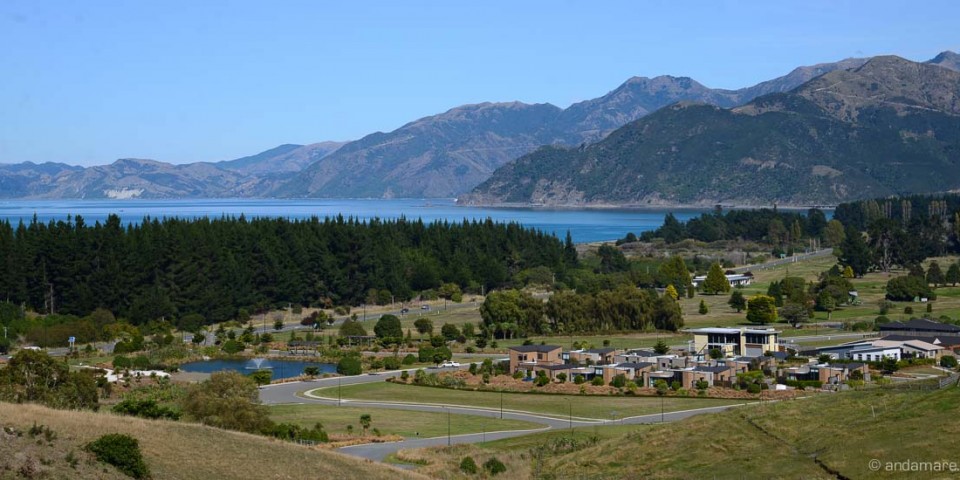 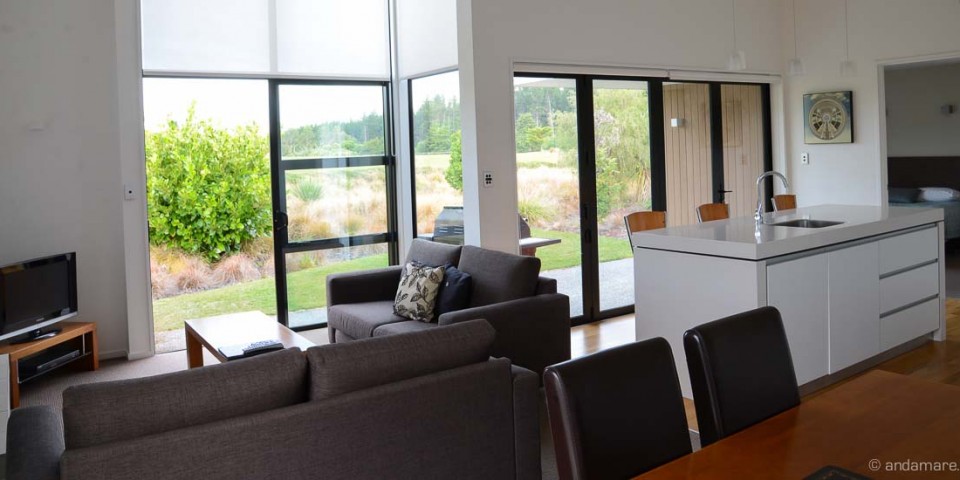 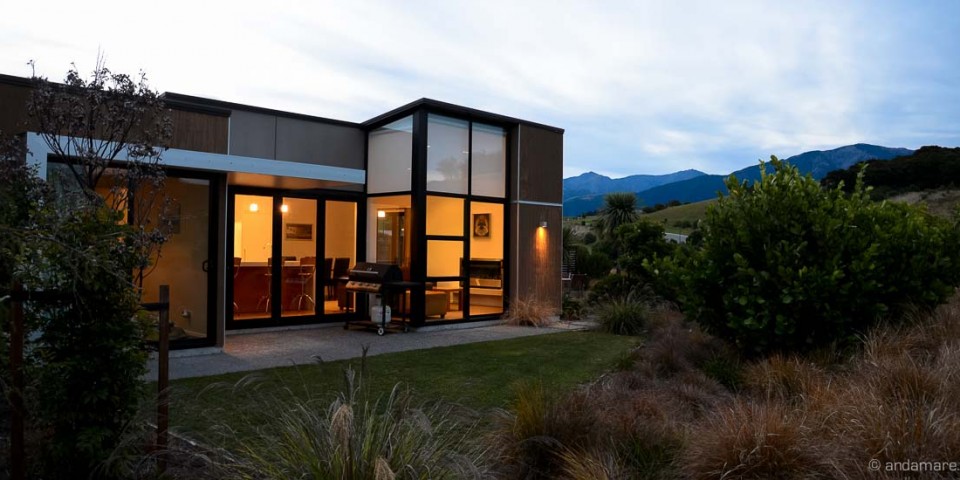 Did you grow up with Flipper? Flipper, the American film released in 1963 and based upon a story by Ricou Browning and Jack Cowden? Do you remember how the 12-year old boy and Flipper the dolphin became best friend? I loved it and hence, always wanted to swim with dolphins but hesitated because I feared it might not be humane and therefore disturb the animals. But I was convinced in Kaikoura. We went on the boat in the early afternoon at it was simply perfect. There were such a lot of the dusky dolphins, swimming, jumping and having fun in groups, it was incredible! I tried to be as dolphin-alike as I could, made funny noises and swam hoping to get in touch with the dolphins. And I did! They came so close, I easily could have touched them, they had fun,swimming around me, asking me to follow what I tried…spinning centrifugal like crazy…it was great fun and a gorgeous experience…I still can picture their glance and their laughing expression…just wonderful!

From Wikipedia, the free encyclopedia

The dusky dolphin (Lagenorhynchus obscurus) is a dolphin found in coastal waters in the Southern Hemisphere. Its specific epithet is Latin for “dark” or “dim”. It is very closely genetically related to the Pacific white-sided dolphin, but current scientific consensus is that they are distinct species. The dolphin’s range is patchy with major populations around South America, southwestern Africa, New Zealand and various oceanic islands with some sightings around southern Australia and Tasmania. The dusky dolphin prefers cool currents and inshore waters but can also be found offshore. It feeds on a variety of fish and squid species and has flexible hunting tactics. The dusky dolphin is known for its remarkable acrobatics, having a number of aerial behaviors. 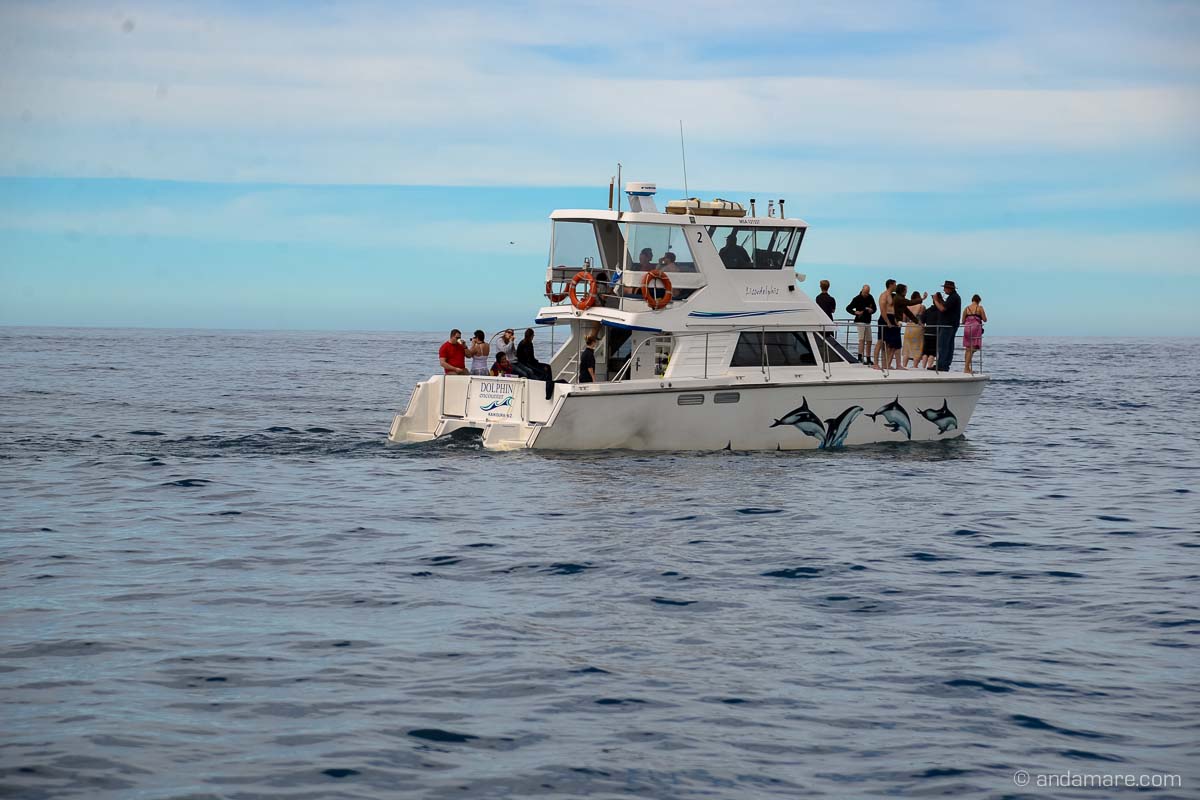 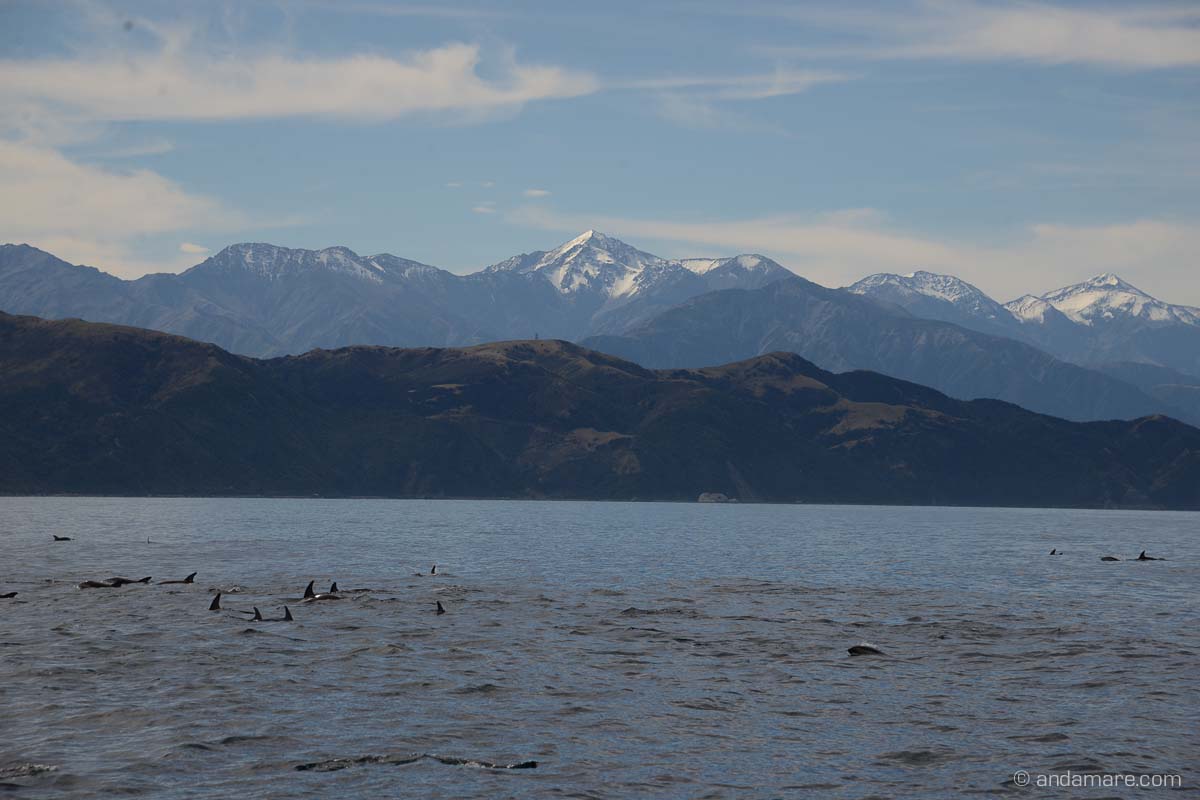 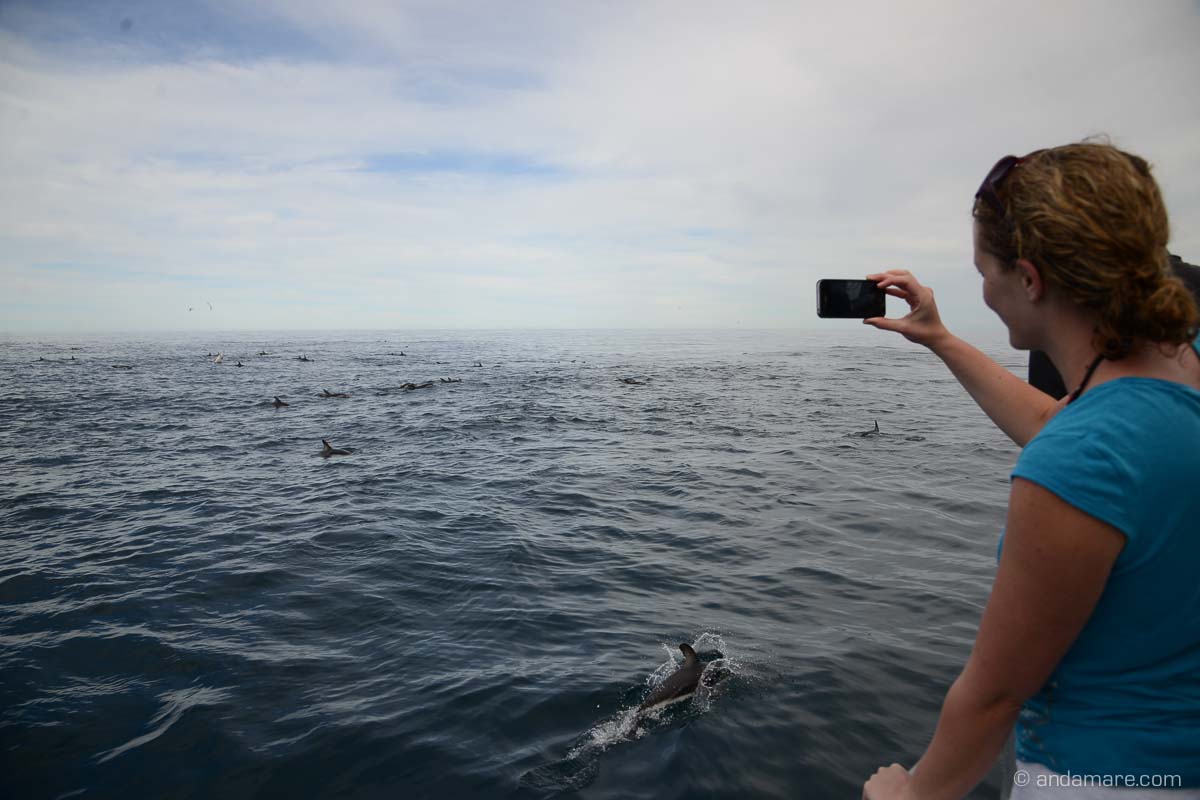 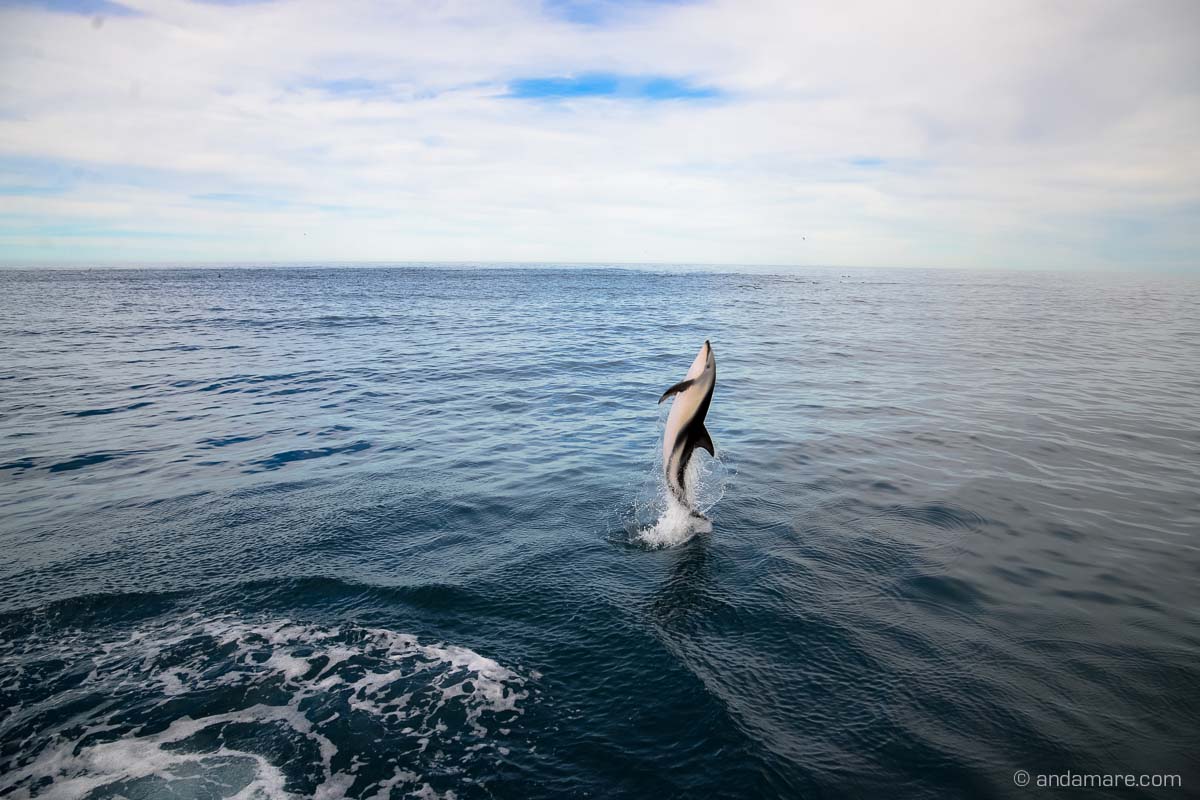 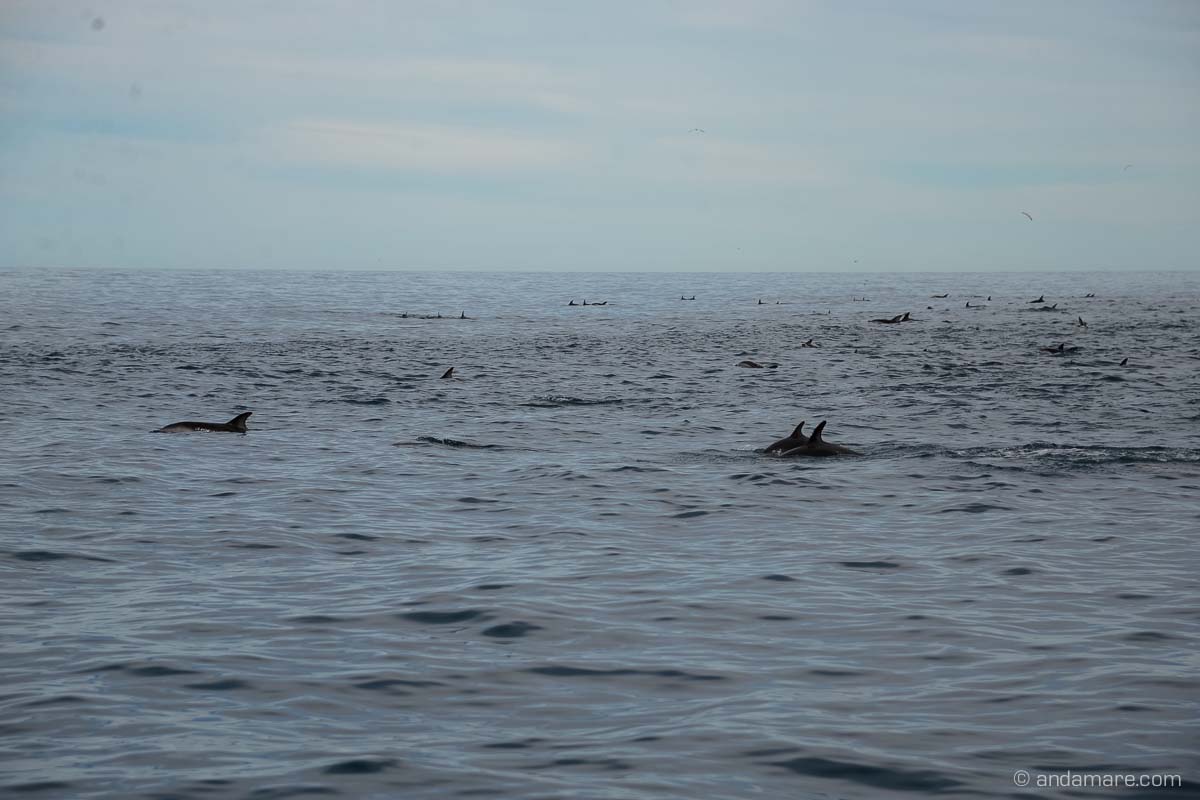