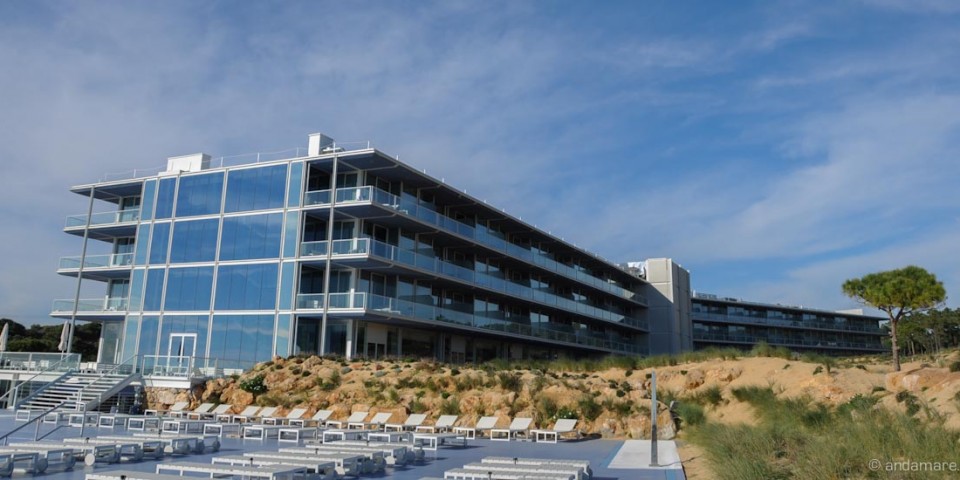 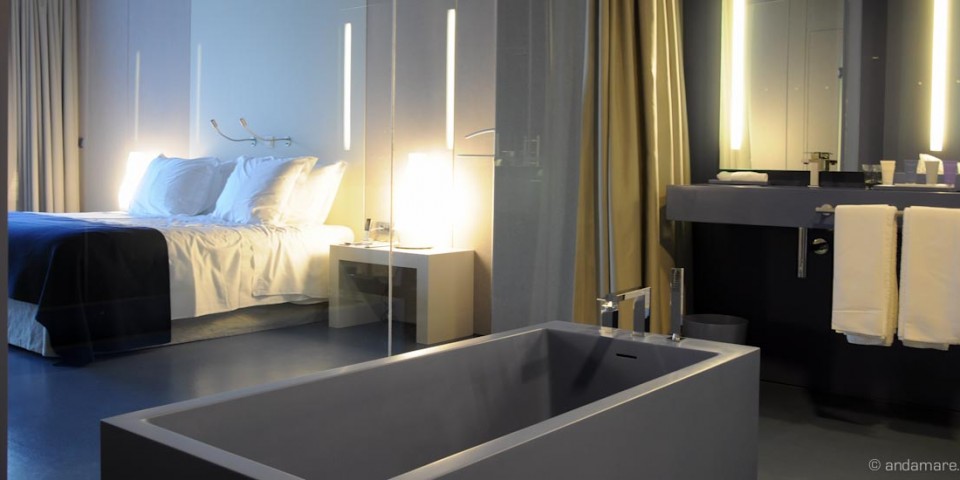 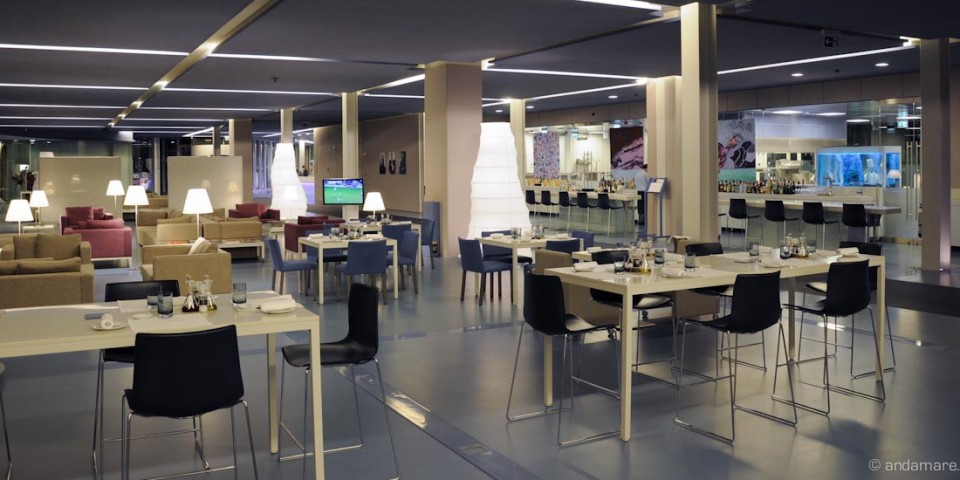 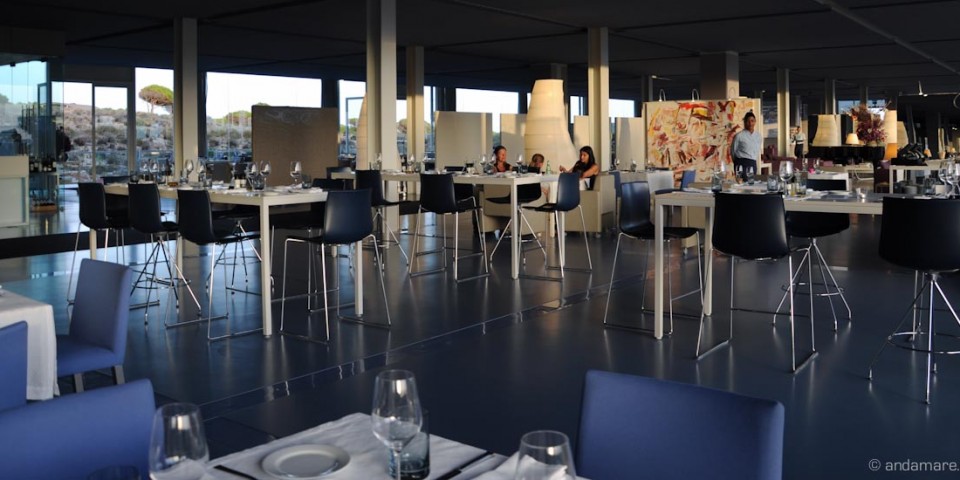 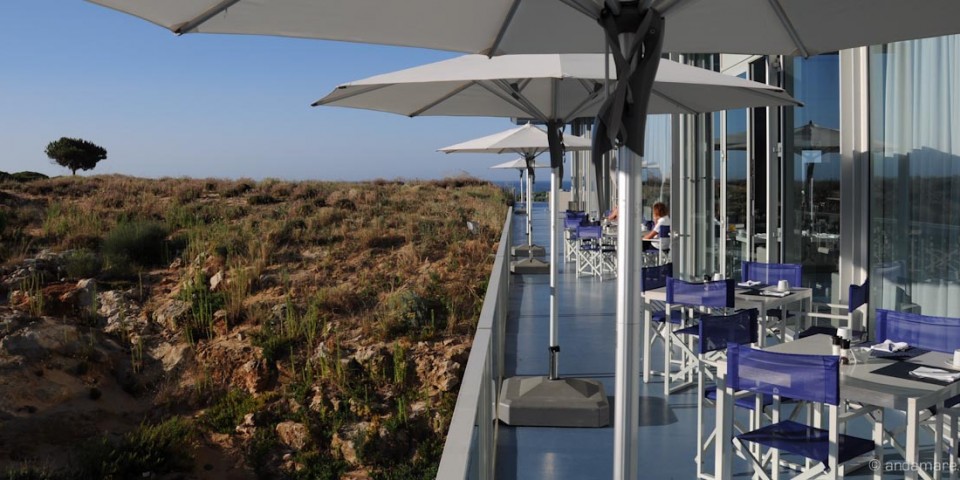 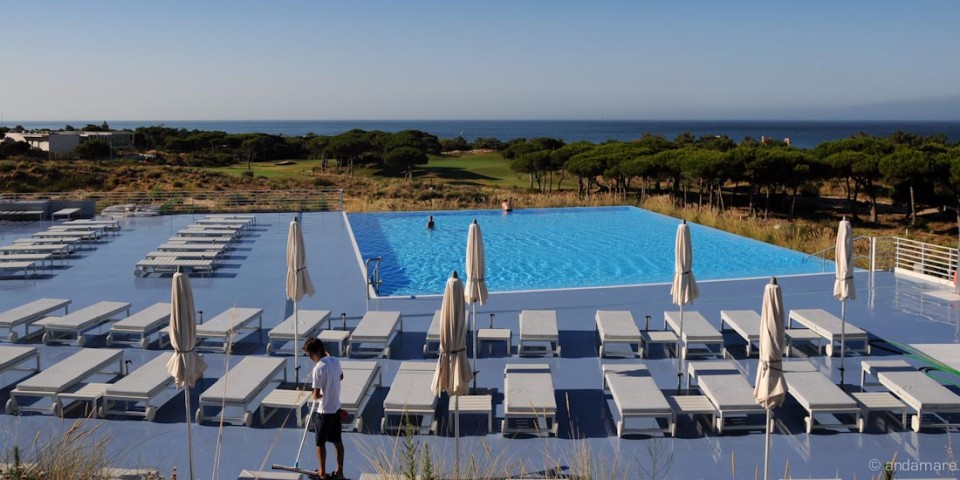 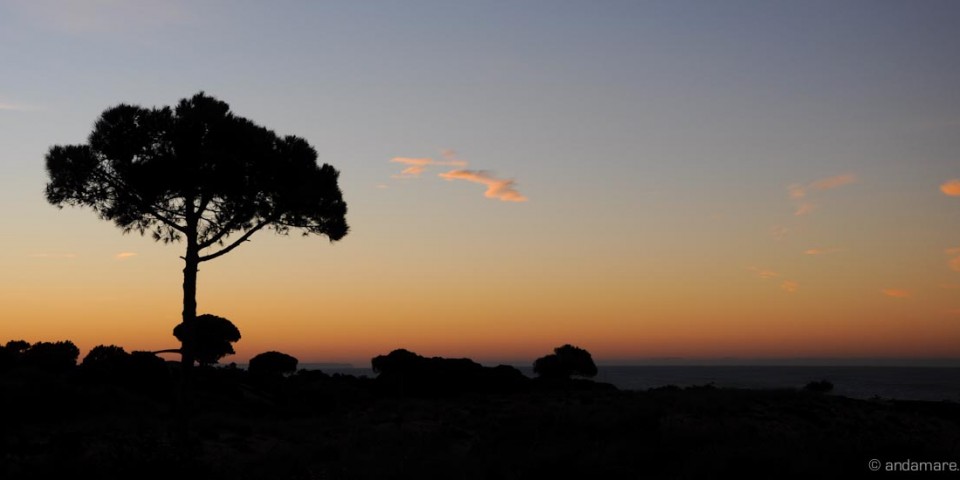 The Oitavos is quite a block. A monumental solitaire built of steel and glass; a monolith, thrown nonchalantly into the sand dune. As we navigated our little rental car towards this giant, we must have felt like Will Smith in “The Independence Day”; sitting in his ridiculous jet fighter, while approaching an intergalactic spaceship of the size of the moon itself! What a silly feeling. Respectively relieved we were not being welcomed by three-eyed, tentacle-aliens but friendly earthlings with a big smile in their faces and having fun at work!

As compact and inapproachable the Oitavos might have looked like, as light and almost fragile seemed the interior. The windows, hiding any view from the outside, provided for maximal transparency. Actually, the whole ground floor appeared to be made out of light and glass. Designed and constructed in such a perfect way that the surrounding landscapes of dunes, grass and pines became naturally part of the interior. Spread over several hundreds of square meters the seating areas, chilling zones, restaurant, bar and breakfast area appeared to merge seemingly into each other. Even the kitchen of the restaurant was visible and therefore an additional exciting part of the scenery.

The rooms were arranged on the two upper floors as well as in the two bordering wings. We were astonished by their sheer size and again maximal transparency. Impressive ceiling height, openly styled bath, no disturbing walls but room height panoramic windows and incredible a lot of space. Even the smallest rooms offered 64qm and 13qm of balcony. Evidently, this was designed and built by building owners and architects who couldn’t be bothered by standard small cabinets! Only the corridors were almost 5m broad. Compared with this, the pool area, consisting of an indoor and an outdoor pool, appeared almost tiny. But that’s okay, the Oitavos is a golf hotel and most of the guests were busy to beat up small, white balls all day long.

After three relaxing days we had to leave the Oitavos, squeezed into our car we returned to the normal world, which seemed to have shrunken; we drove back in our small car, into a smaller world, with smallish houses and their mini rooms. What a silly feeling. But who knows, that’s how Will Smith and Jeff Goldblum might have felt as well, after they returned to earth, back then, in “The Independence Day”. 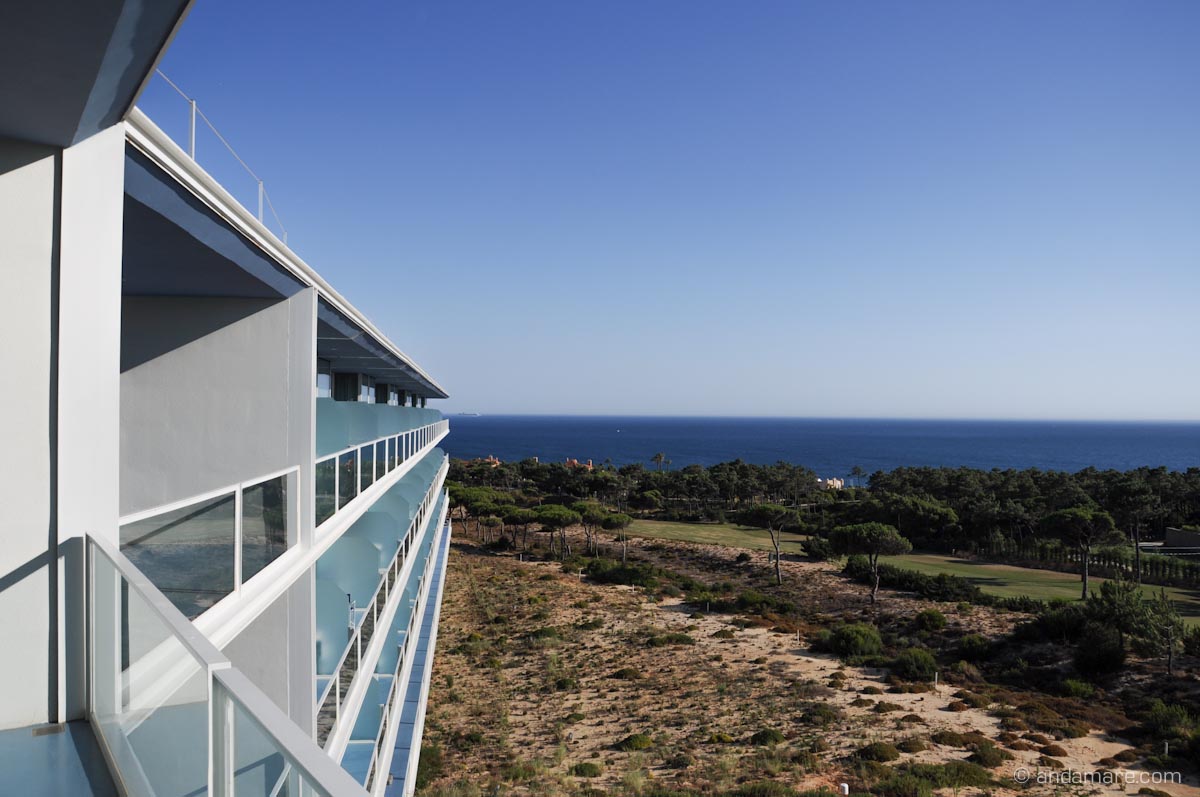 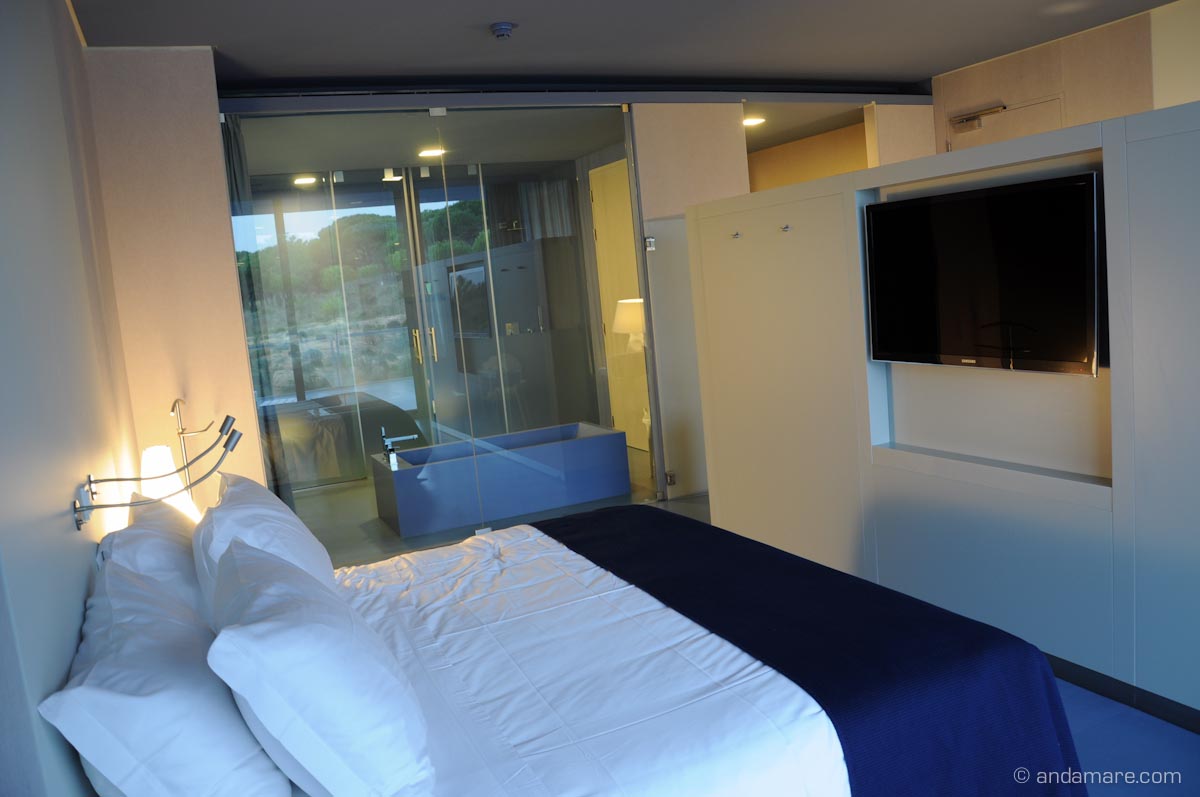 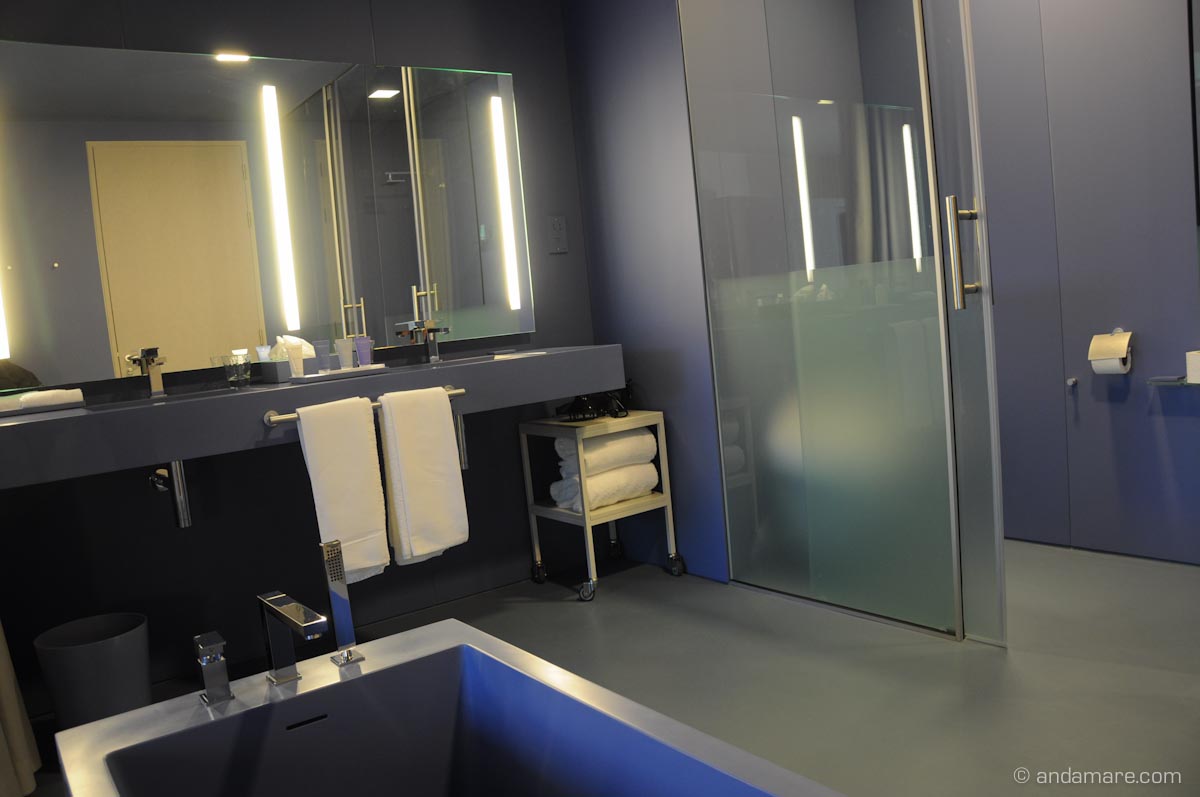 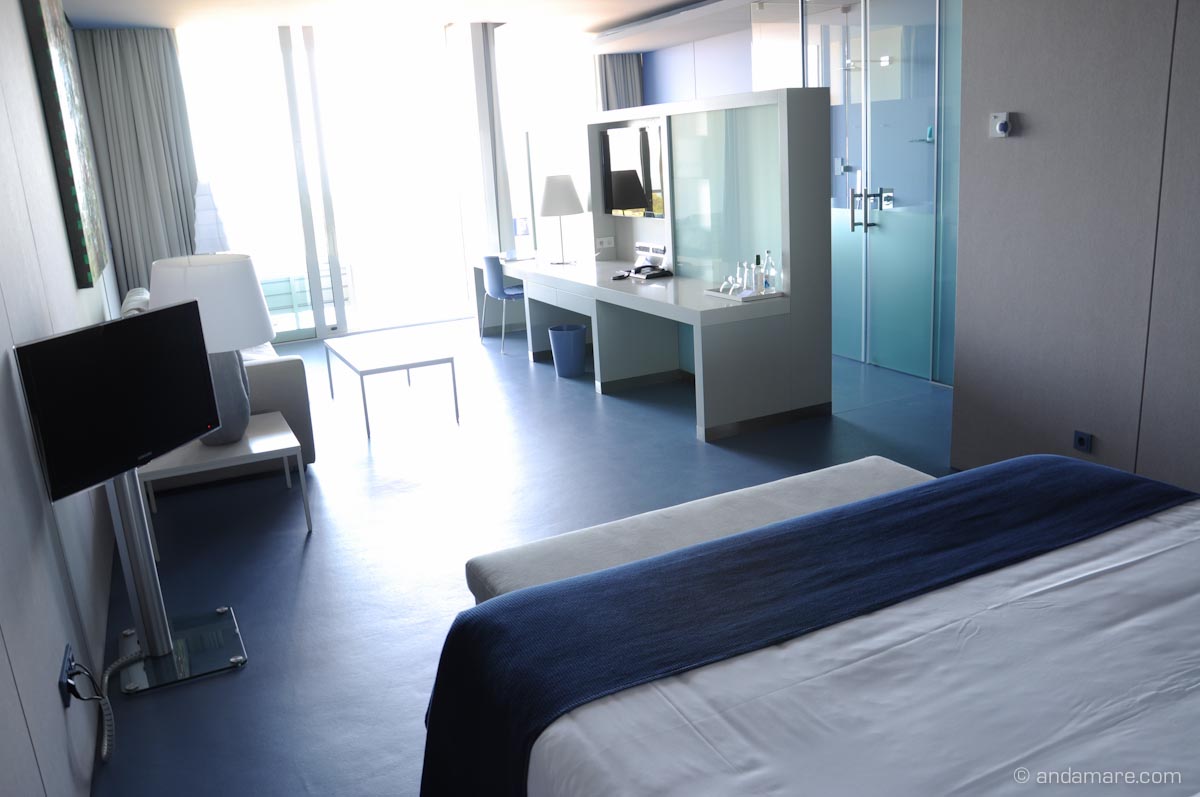 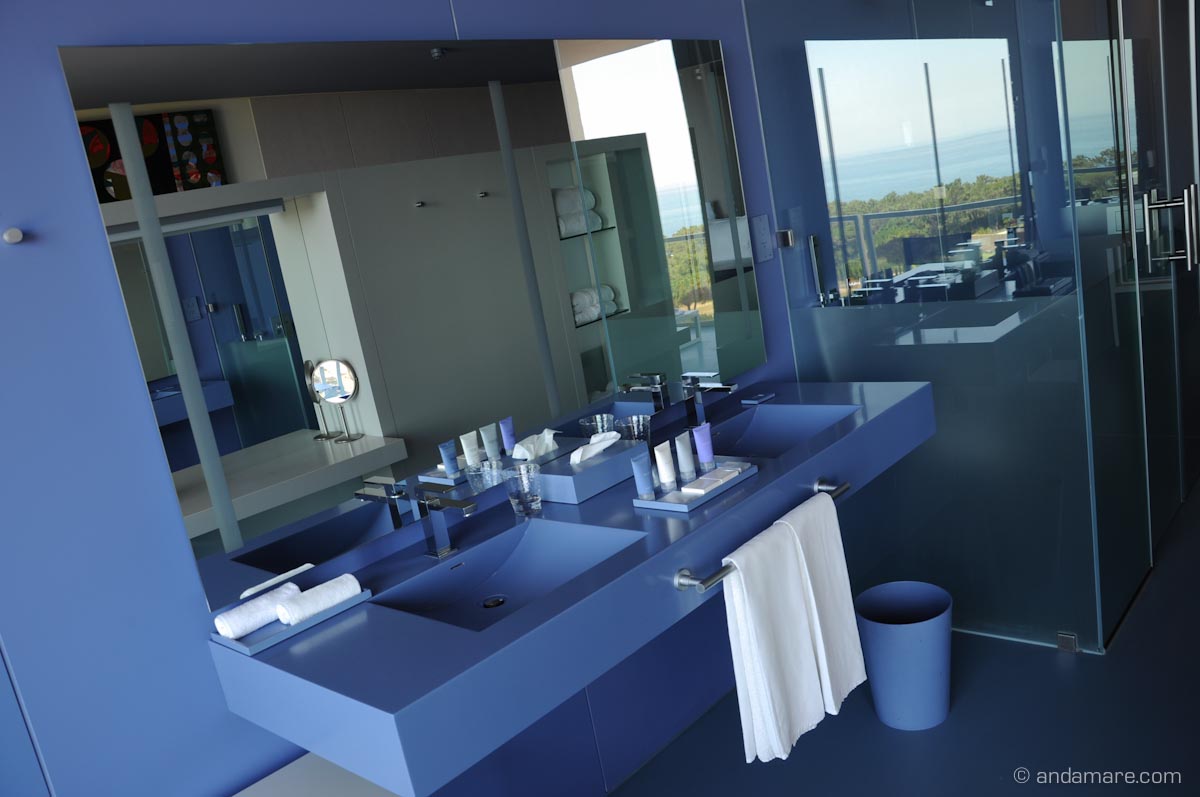 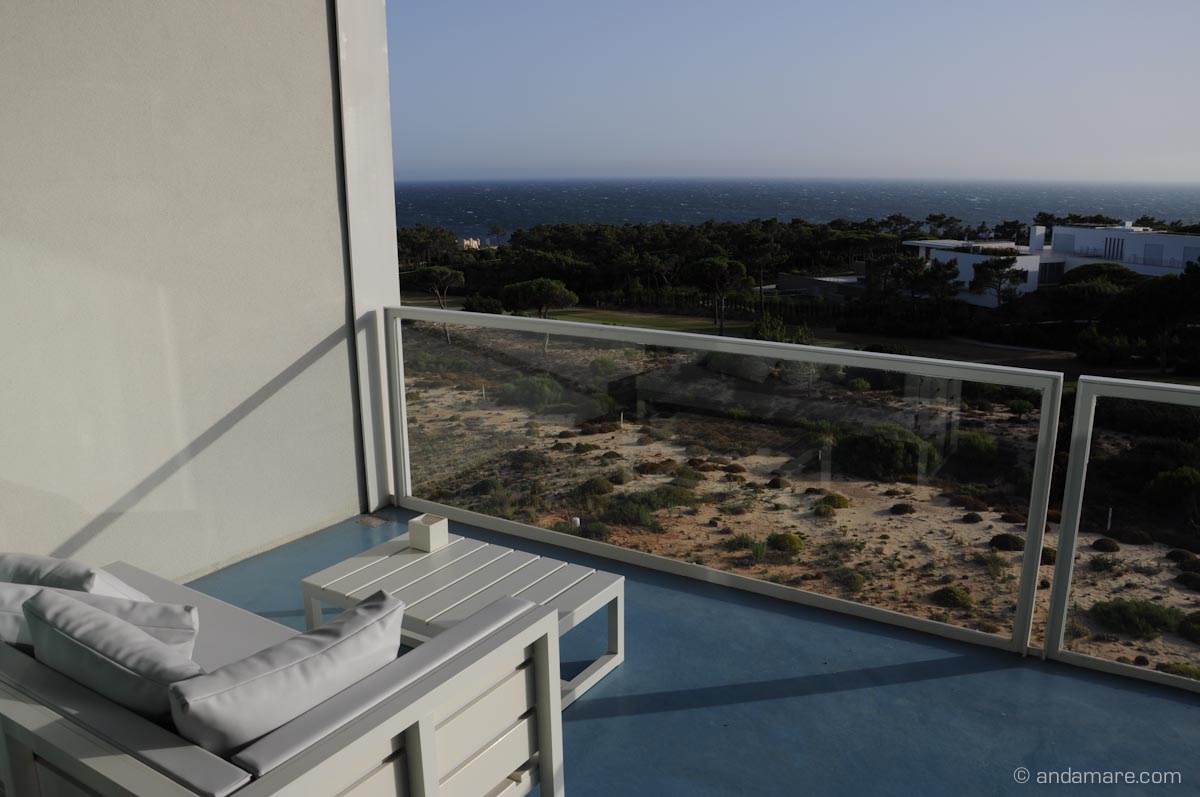 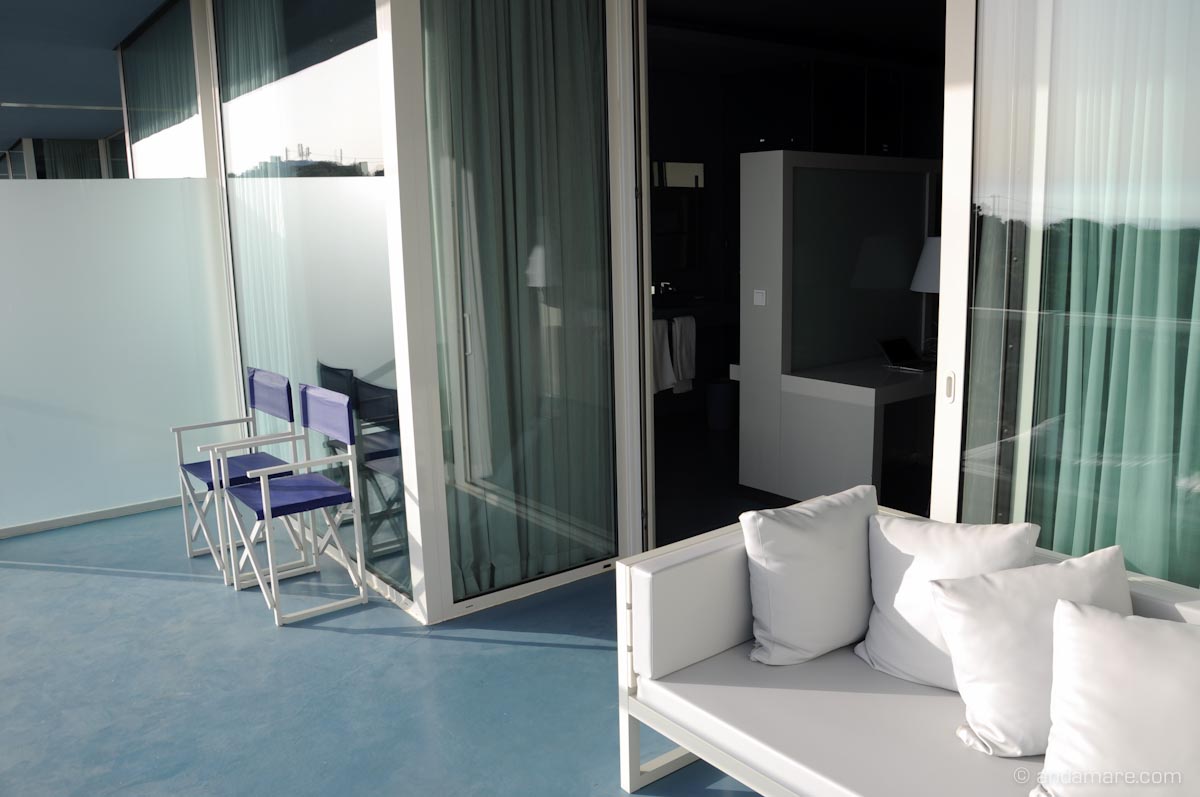 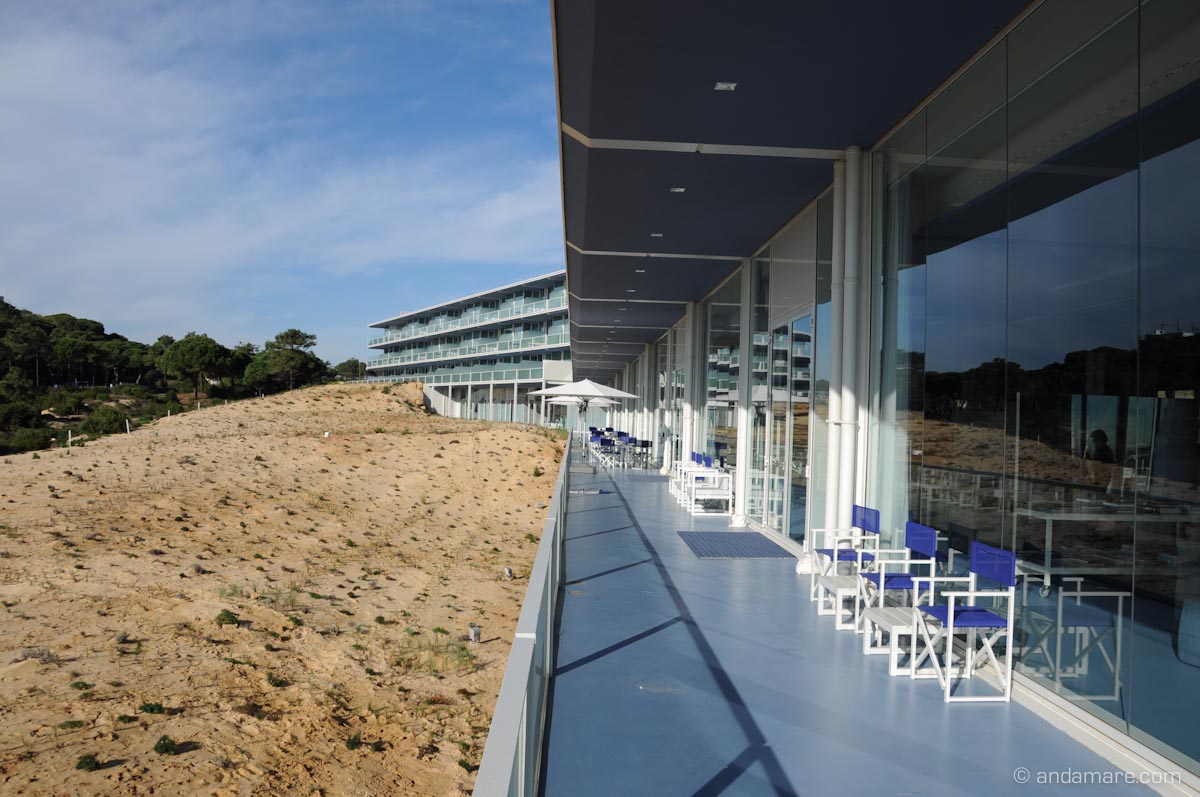 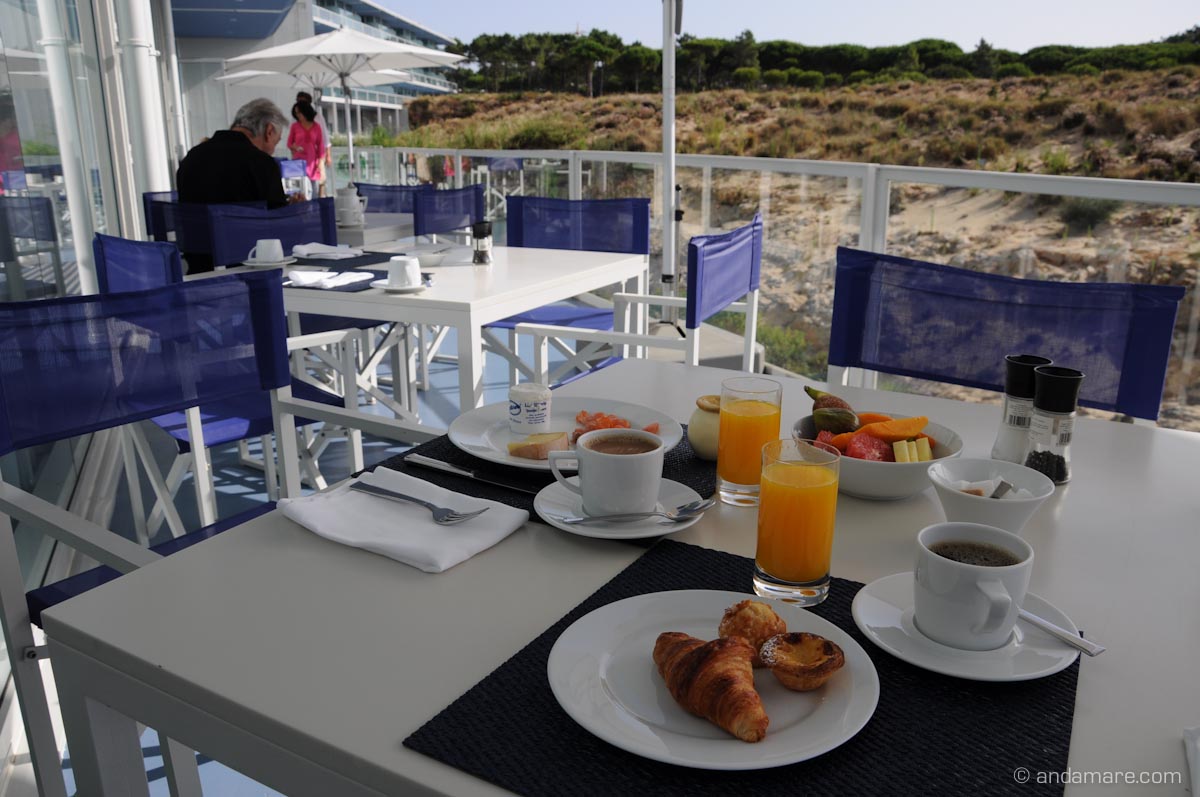 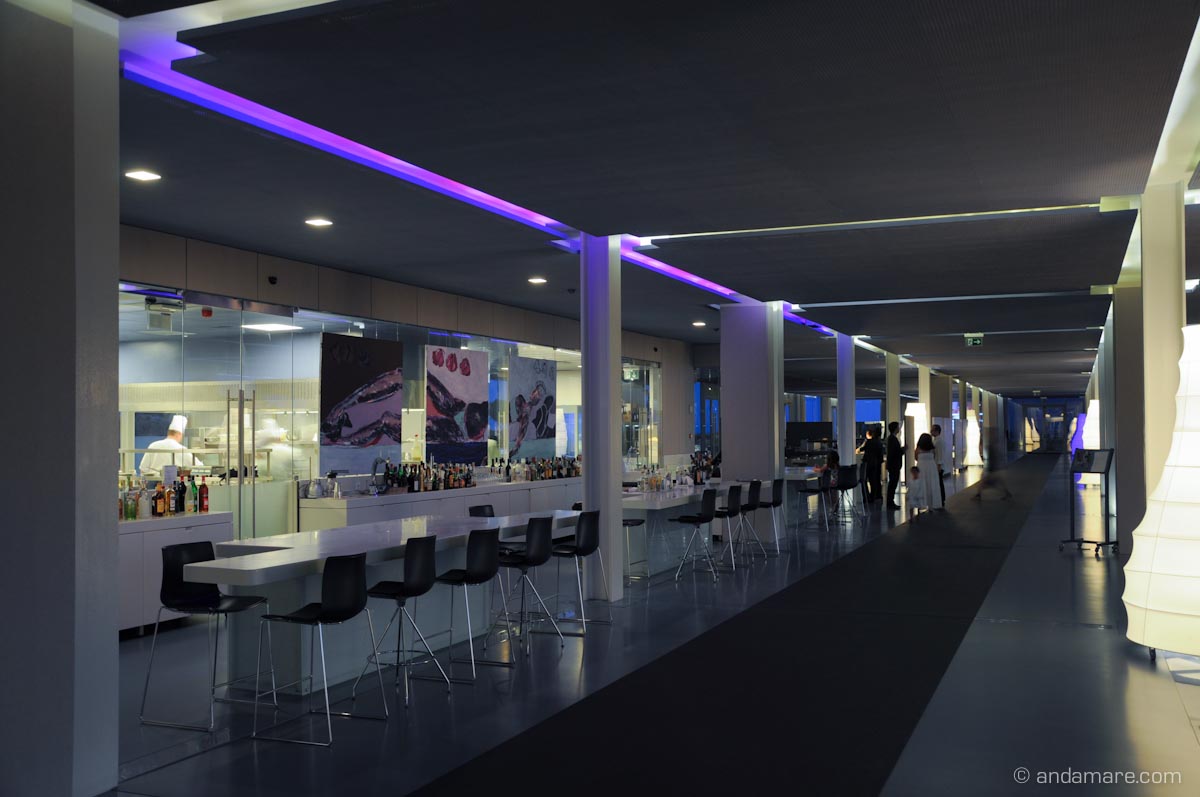 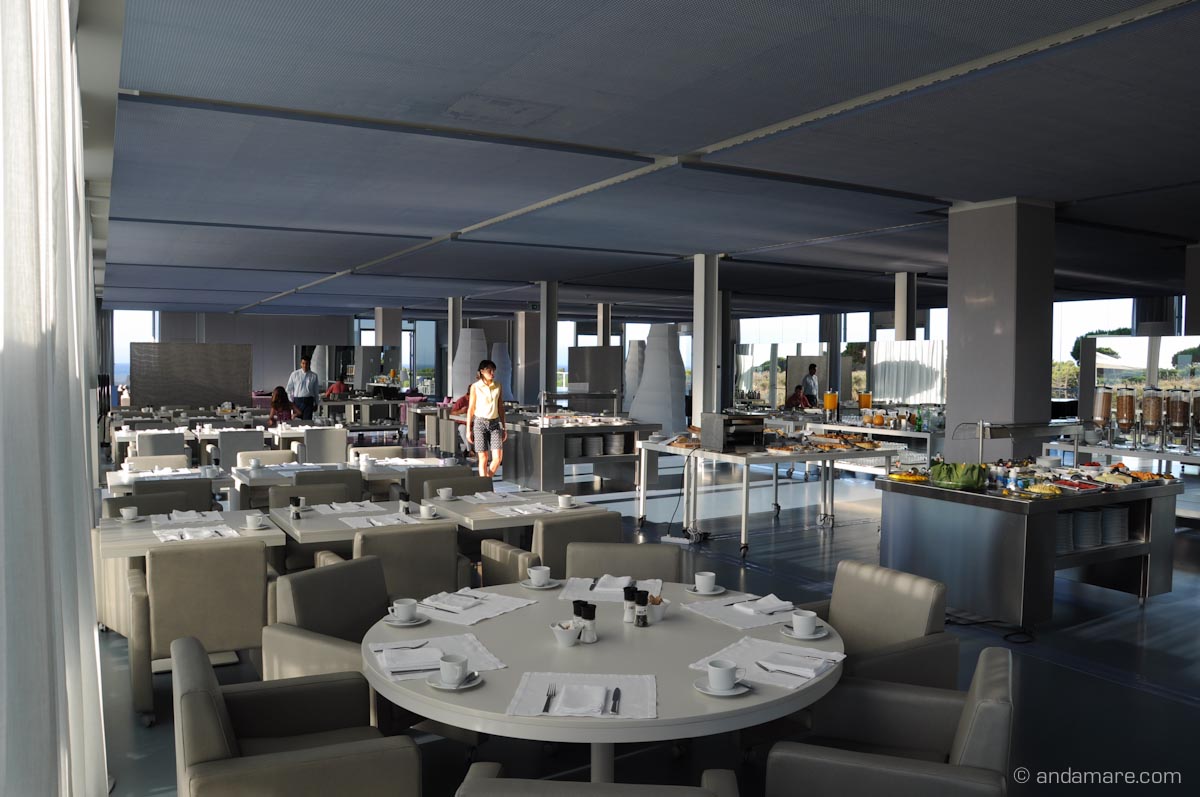 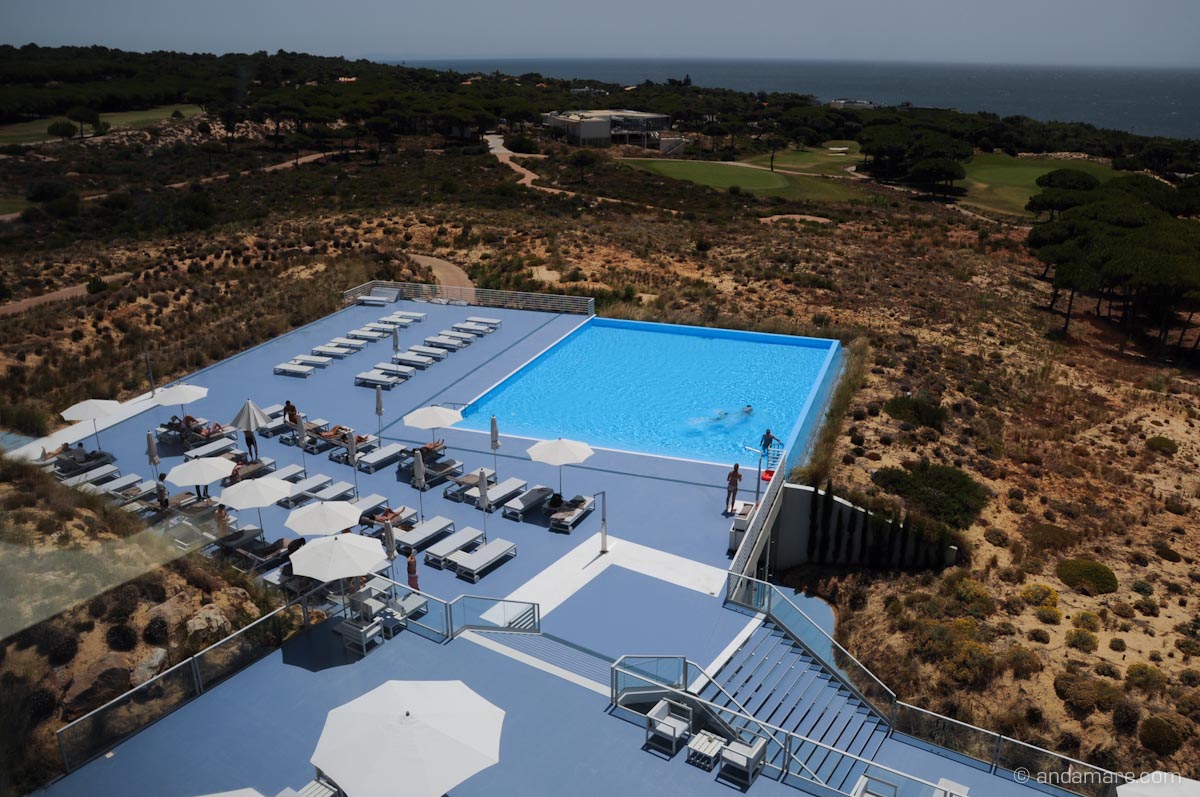 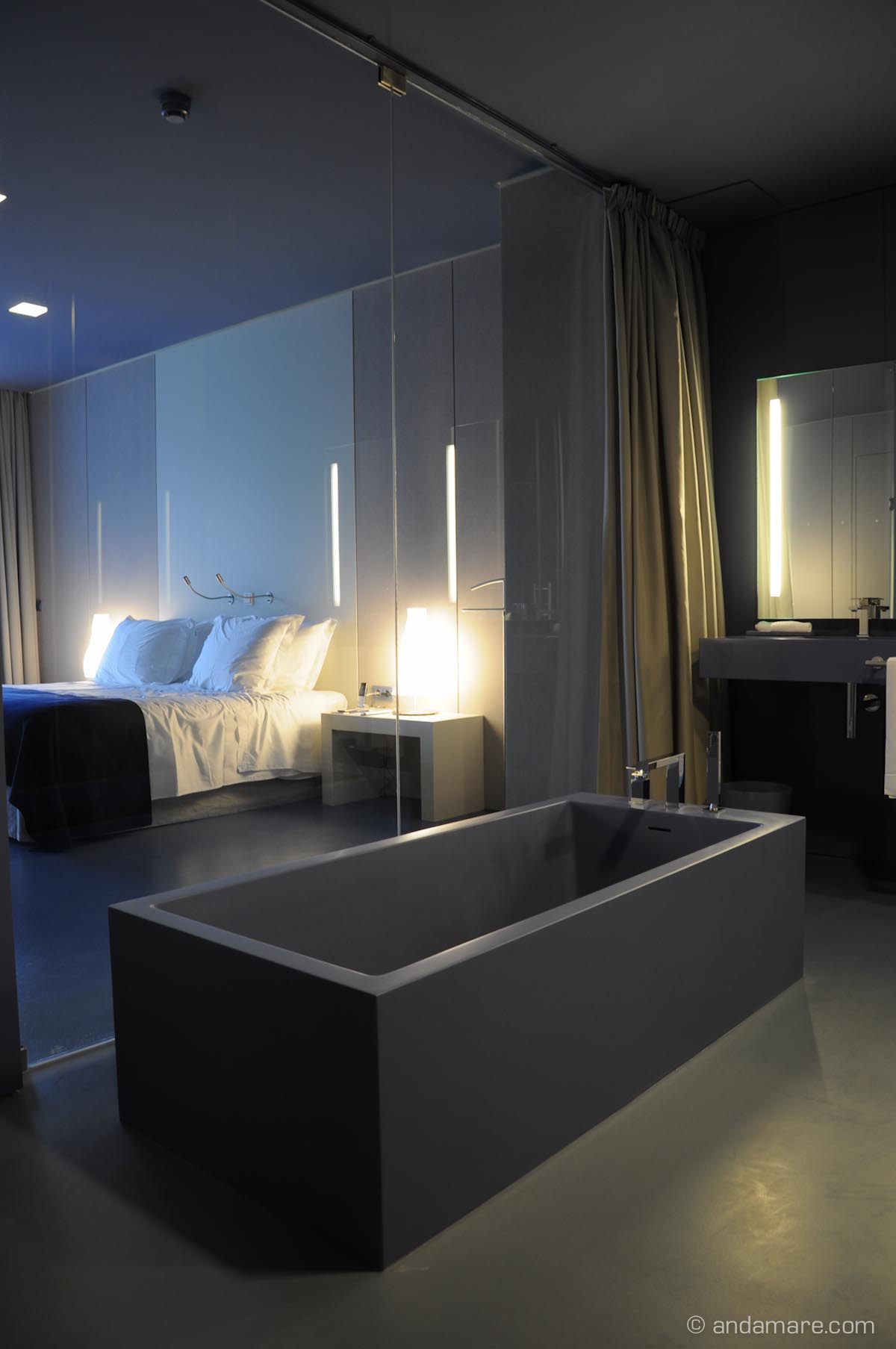 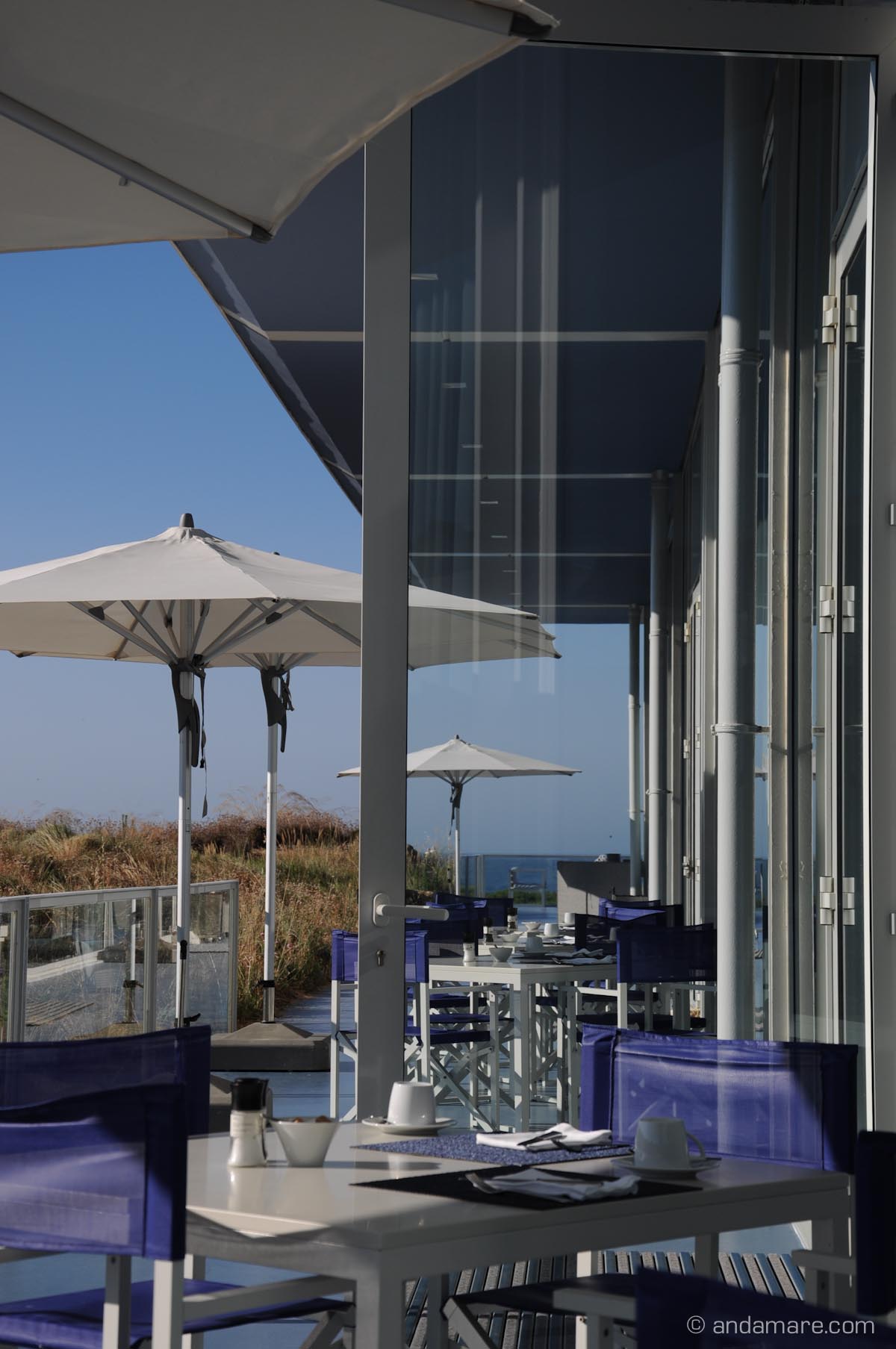 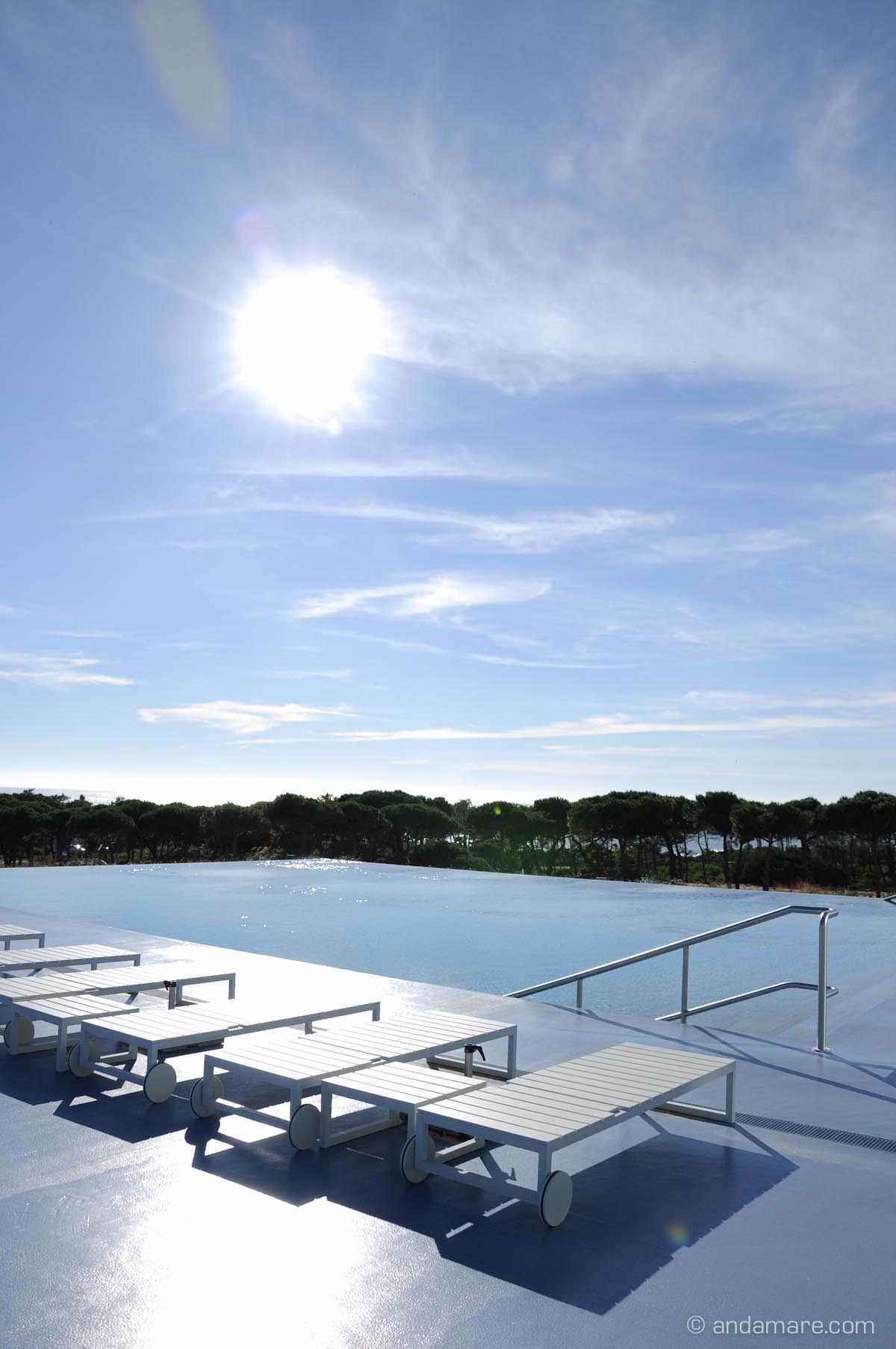